Blog - Latest News
You are here: Home / Countries, Cities, etc. / Cyprus / After the explosion now as well a radioactive disaster? 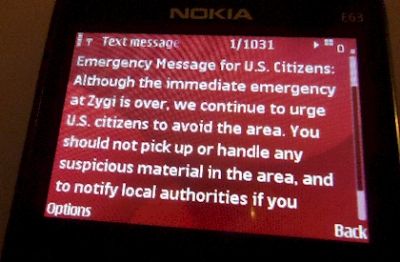 As I just read in the Famagusta Gazette, shall be also ammunition with uranium in the container. Or more specific, 125mm ammunition for APFSDS. Which exploded 2 days ago at the big bang. 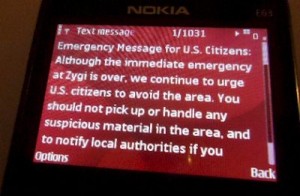 The US embassy was sending a message to all Americans in Cyprus in which they informed them to avoid the area around Zigi and assigned not to pick up anything in this area.

The government itself prohibited the harvest and selling of fruits from an area of 3km around Zigi.

How serious the danger of a radioactive contamination really is can nobody really say. But if there is really a contamination… if a radius of 3km enough? I mean the explosion was huge and I guess a lot of dust was soar into the air and with it the radioactivity.

Last night also died the 19 years old Anthony Charalambous, which got insured at the explosion. The number of the death toll increased to 13. 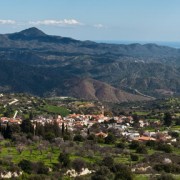 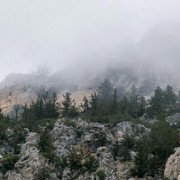 Did you ever saw a natural torpedo? Have a look at this! [VB.NET] Notify icon with transparency
Scroll to top
This website uses cookies to improve your experience. We'll assume you're ok with this, but you can opt-out if you wish.Accept Reject Read More
Privacy & Cookies Policy