yes, i found the first nice bar/club in Limassol. I’ve missed it so long here. A nice club with nice music. Or how all older people – minimum 5 years older – would say: bum bum music :-D :-P

I’ve met me last friday with anna in the Guaba. Before I’ve never been there and heared just in one time about it. A wonder, because it’s really a great club.

The club himself is direct on the beach. There is a main building with the DJ table and the club is open air incl. a part of the beach behind the club.
They played on friday nice chill out music. My friend said that they will turn down the music after midnight, that the people can chill. But unfortunately next door opend another club and they don’t think that the music has to be quite on a friday after midnight. So, no chilling… :-(

An today – sunday – they played nice trance/house music with DJ Nick Warren… and the club was full with many friendly people :-)

Absolutely great is that they open on sunday at 3pm. until 8pm. Exactly the right think for a sunday. So you can go home at 8 and have enough sleep to be fit for the work on monday ;-)

How to find the guaba?
Very easy. It’s next to the Aquarius Hotel on the beach road. You can’t overlook it from outside. It’s full with graffiti. Also clothe to the Guaba is the Drifters Bar and Mc Donalds.

The webaddress of the Guaba is: http://www.guababeachbar.com

And here a few pictures: 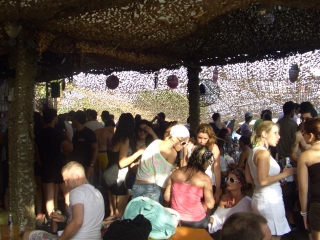 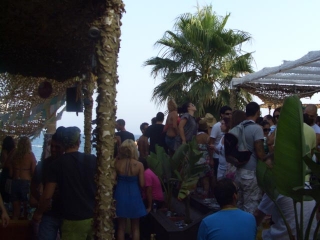 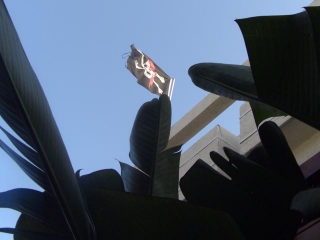 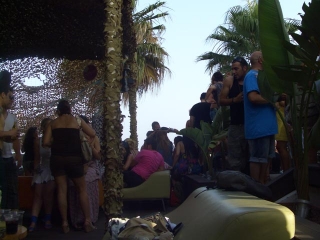 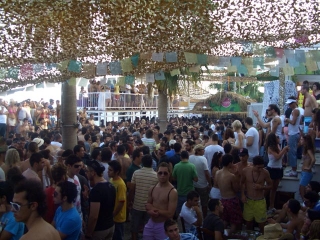 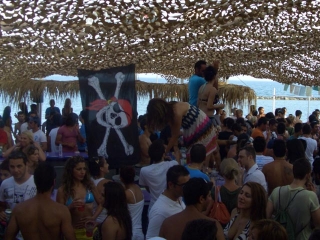 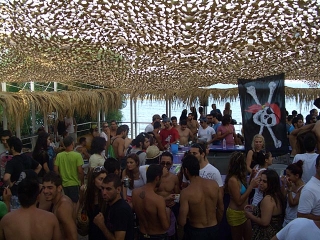 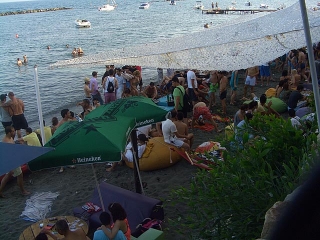 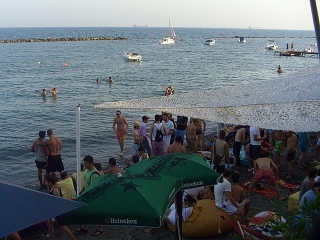 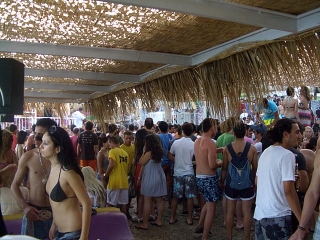 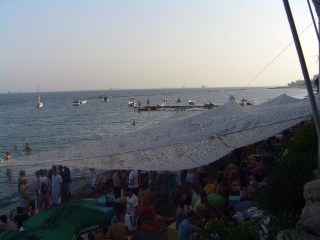 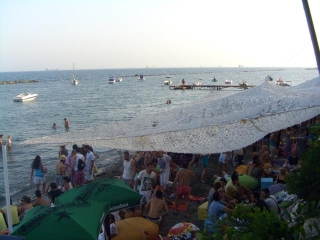 Endlich einen vernünftigen Club in Limassol gefunden – GuabaPartys in and around Limassol 2010
Nach oben scrollen
This website uses cookies to improve your experience. We'll assume you're ok with this, but you can opt-out if you wish.Accept Reject Read More
Privacy & Cookies Policy